With over a decade of games industry experience, Mark has seen it all, working independently and with publishers big and small. He also filled the role of Designer and Producer in Chroma Squad and Dungeonland, and in Relic Hunters Zero he coded the entire game from scratch. Loves games about shooting and/or looting, cooking, playing the guitar and his two rescue cats “Raj” and “Fuça”. His favorite character is Pinkyy! 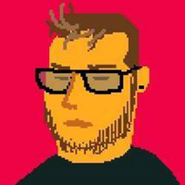 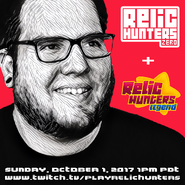 Mark on the promo of October 1 stream. 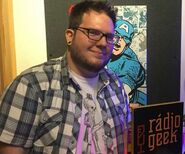 Mark at Rádio Geek.
Add a photo to this gallery

Retrieved from "https://relic-hunters-series.fandom.com/wiki/Mark_Venturelli?oldid=395"
Community content is available under CC-BY-SA unless otherwise noted.